Privia empowers providers and optimizes practice operations through our cutting-edge technology, best-in-class administrative support, expert payer contracting, and other services. Our physician-led model enables providers to increase revenue and improve patient outcomes while remaining autonomous. Our comprehensive suite of tools and resources allow providers to focus on delivering high-quality care to their patients.

Are you a physician or advanced practitioner interested in joining an independent practice?

Privia empowers providers and optimizes practice operations through our cutting-edge technology, best-in-class administrative support, expert payer contracting, and other services. Our physician-led model enables providers to increase revenue and improve patient outcomes while remaining autonomous. Our comprehensive suite of tools and resources allow providers to focus on delivering high-quality care to their patients. 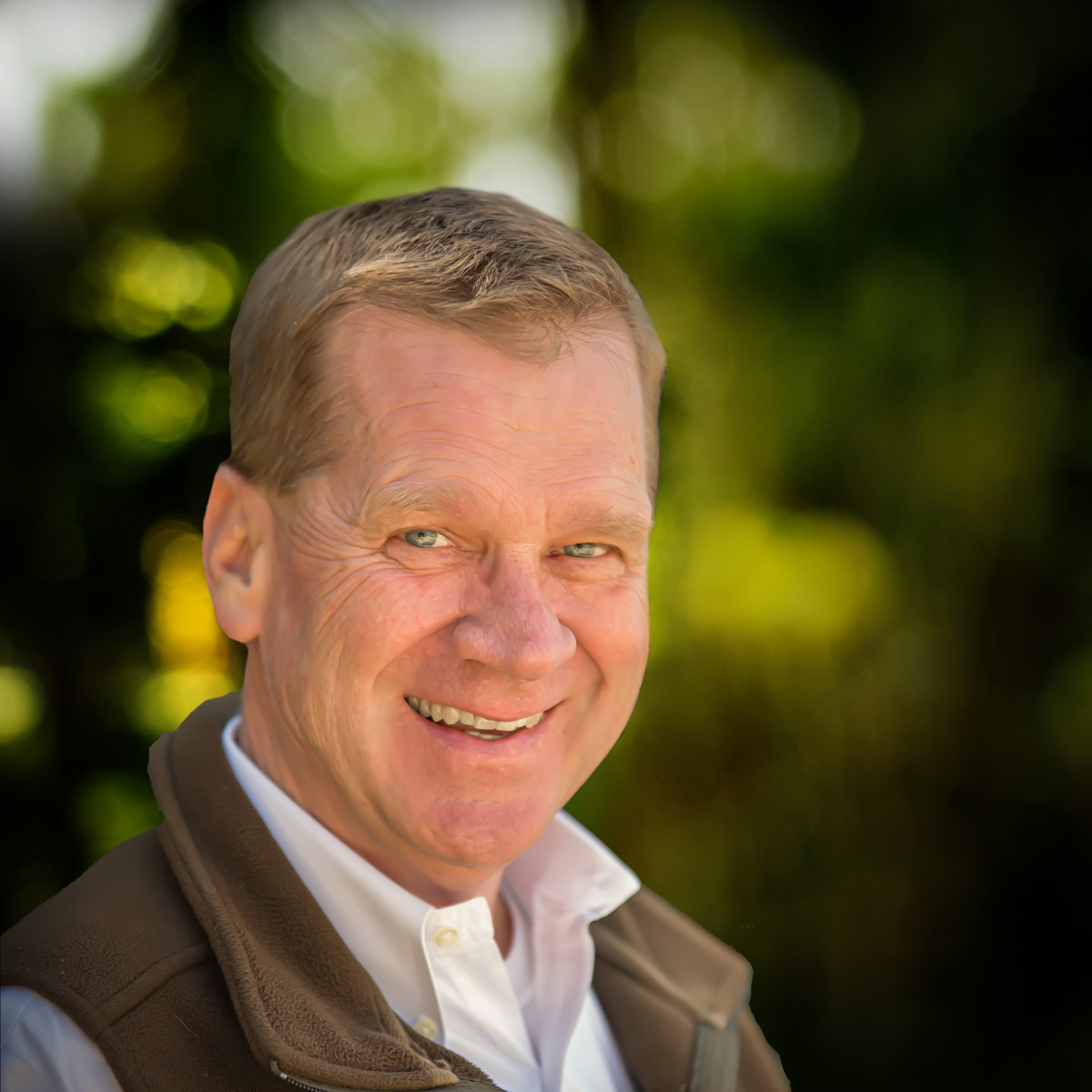 Prior to joining Privia, Dr. Sams was a practicing Internal Medicine physician and the CMO and Chairman of the Board of the Piedmont Clinic, a subsidiary of Atlanta-based Piedmont Healthcare.

Dr. Sams was a founding member and board chair of Fayette Medical Clinic, the first primary care-based multi-specialty group in Fayette County and a chairman of the board of Sentinel Health Partners, a physician company engaged in global risk Medicare contracting from 1999 to 2001.

Dr. Sams earned a Bachelor of Science from Southwestern at Memphis and his medical doctorate from Emory University School of Medicine. He completed his residency in Internal Medicine at the Medical University of South Carolina. He also earned his master’s in Organizational Leadership from Mercer University. 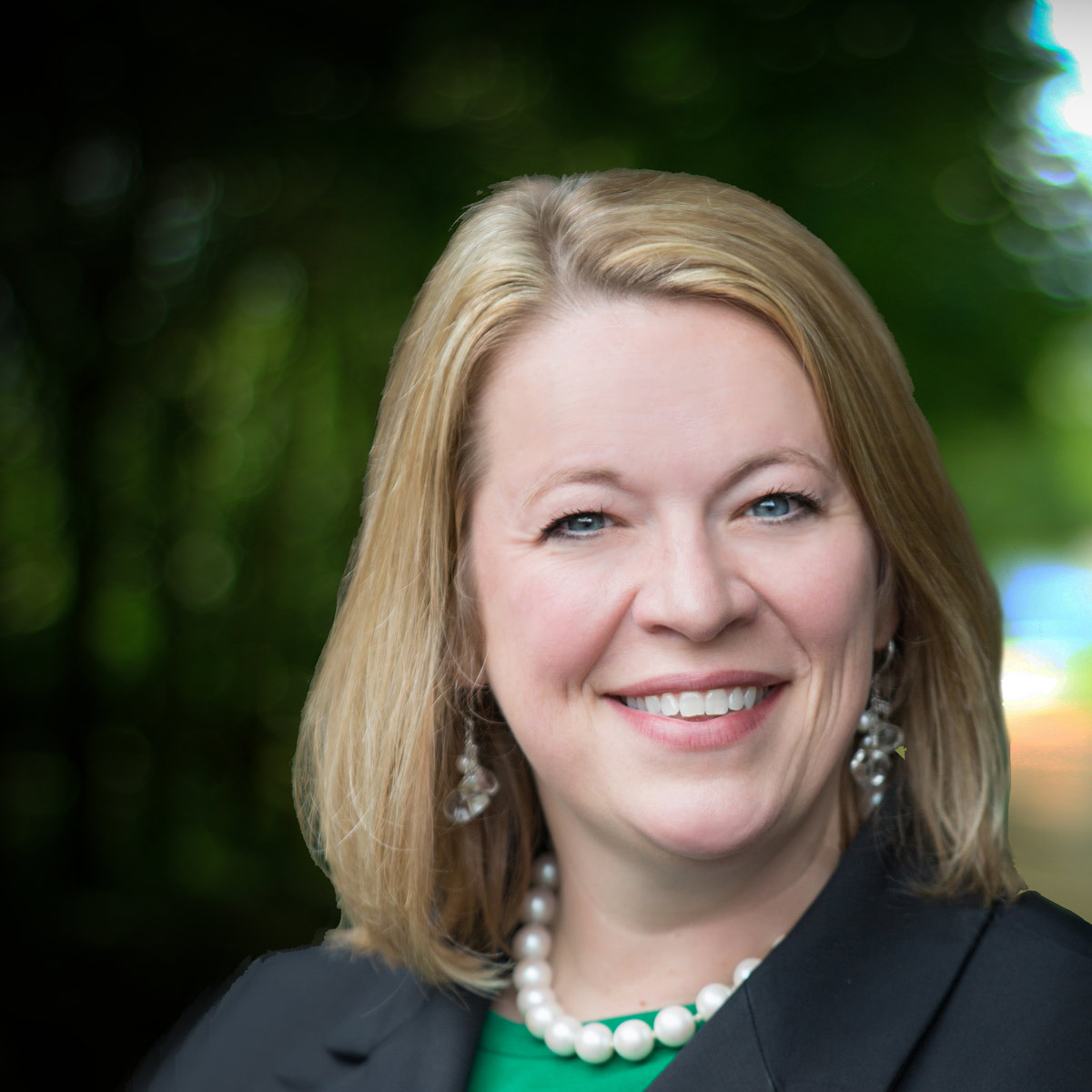 Amy is the President of Privia Medical Group — Georgia & Tennessee. She joined Privia in 2017, bringing more than 17 years of experience in provider contracting, population health, and health insurance administration.

Prior to Privia, Amy served as the Vice President of Provider Alignment Solutions for Anthem Blue Cross Blue Shield. In that position, Amy developed and executed Anthem’s payment innovation and provider collaboration programs nationwide, including Anthem’s flagship value-based program that served more than 50,000 primary care physicians. During her 12 years with Anthem, Amy led teams in network management and contracting in Maine, Georgia, Ohio, Indiana, Kentucky, Wisconsin, and Missouri. She led cost-of-care planning for the company, developed network management teams to support Medicare and Medicaid programs, oversaw the provider audit and fraud waste and abuse teams, and led network strategy development for national accounts supporting large employers in their efforts to achieve optimal outcomes from their health benefit plans. Prior to joining Anthem, Amy worked in contracting and network management with UnitedHealthcare in New England.

Amy holds a Bachelor of Arts in Healthcare Administration from the University of Rochester.

Want to learn more about how we’re empowering physicians and transforming healthcare?

Why Partner With Privia? 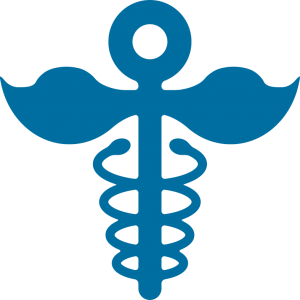 Improve care and reduce costs while remaining independent. When you partner with us, you continue to own, manage, and operate your practice while backed by our powerful suite of services. There’s no buy-in, buy-out, or restrictive covenant. 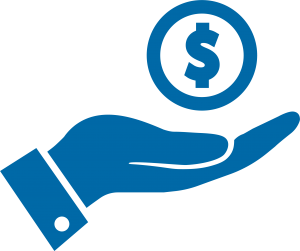 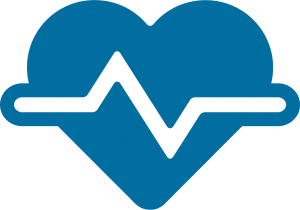 Optimize the patient experience with convenient, cutting-edge tools designed to increase engagement. We help nurture the patient-provider relationship so patients receive the right care at the right place. 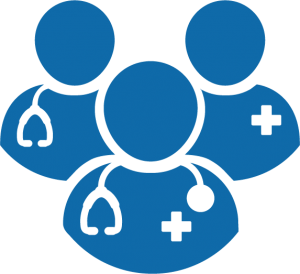 Enjoy a heightened provider experience by focusing on high-quality, cost-efficient patient care, not administrative work. Our talented teams analyze complex regulations, policies, and data, then deliver actionable insights so you can dedicate more time to your patients.

How do our robust, diverse solutions improve the healthcare delivery system?

As a private practice it is critical that we maintain our identity, autonomy and trusted relationships with our patients. Privia’s model meets these goals, allowing us to focus on what matters most: caring for our patients.

As a Tennessean, I’ve spent many years working with providers throughout the state, listening to their stories. Their commitment to caring for their patients never ceases to amaze me. Our goal is to help them do just that: allow them to focus on their patients while making sure they have the tools, technology, and support they need to remain independent and thrive in today’s changing healthcare environment.

Premier Medical Group, a 50+ provider multi-specialty group in Clarksville, TN, needed the ideal partner to help them succeed in value-based care and the changing healthcare landscape. With Privia Medical Group — Tennessee, Premier Medical Group now has access to leading technology to support value-based care analytics, patient outreach and care management. The rapid implementation of these technologies enabled all providers to be on the new telehealth and online scheduling platforms within a matter of weeks, so patients of the Clarksville community can connect more easily with their providers to receive the same high quality care they’ve come to expect. 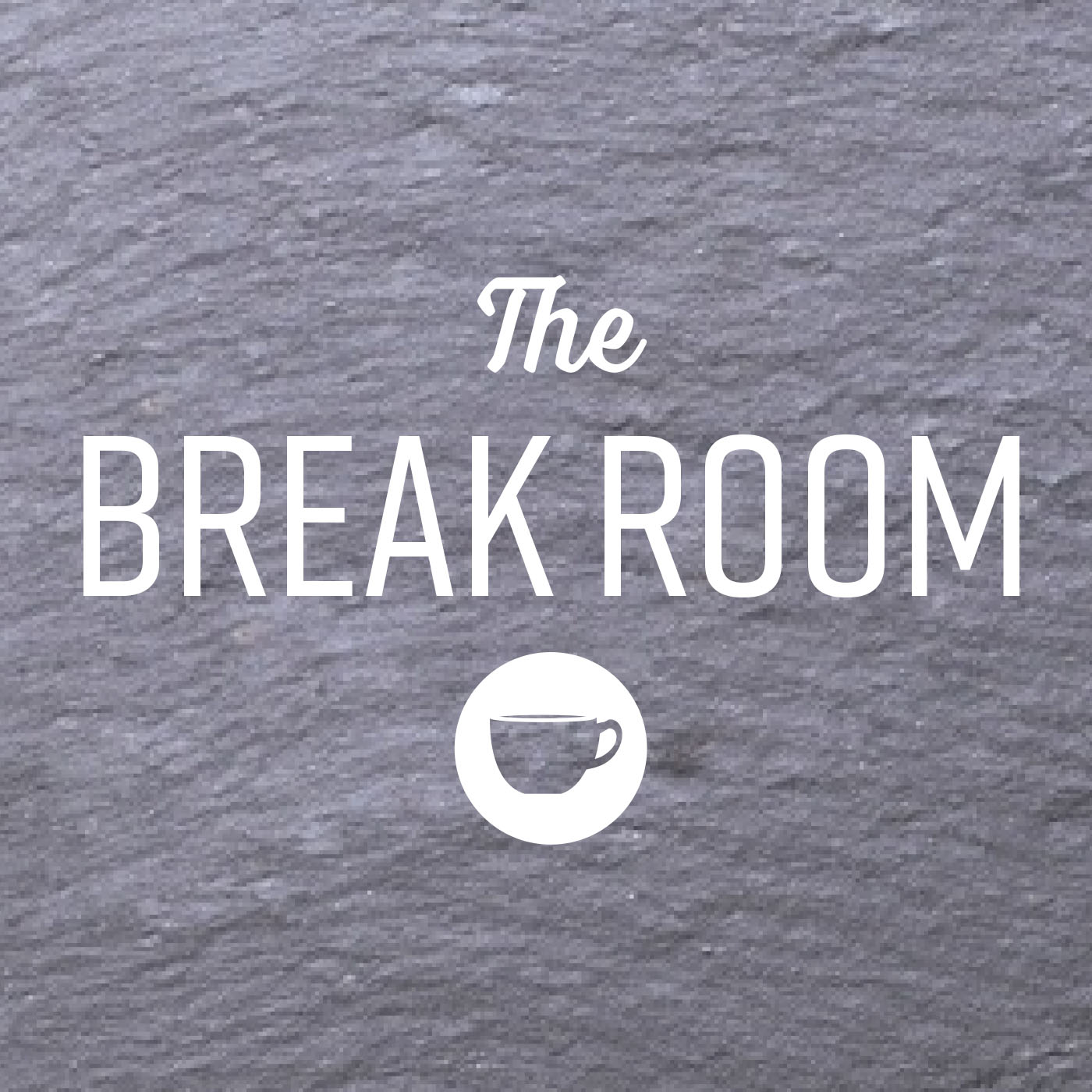 Our guest is Paul Shenenberger, Senior Vice President of IT Operations and Chief Information Security ...

Episode 32: What Do the 2021 E/M Coding Changes Mean for Your Practice? 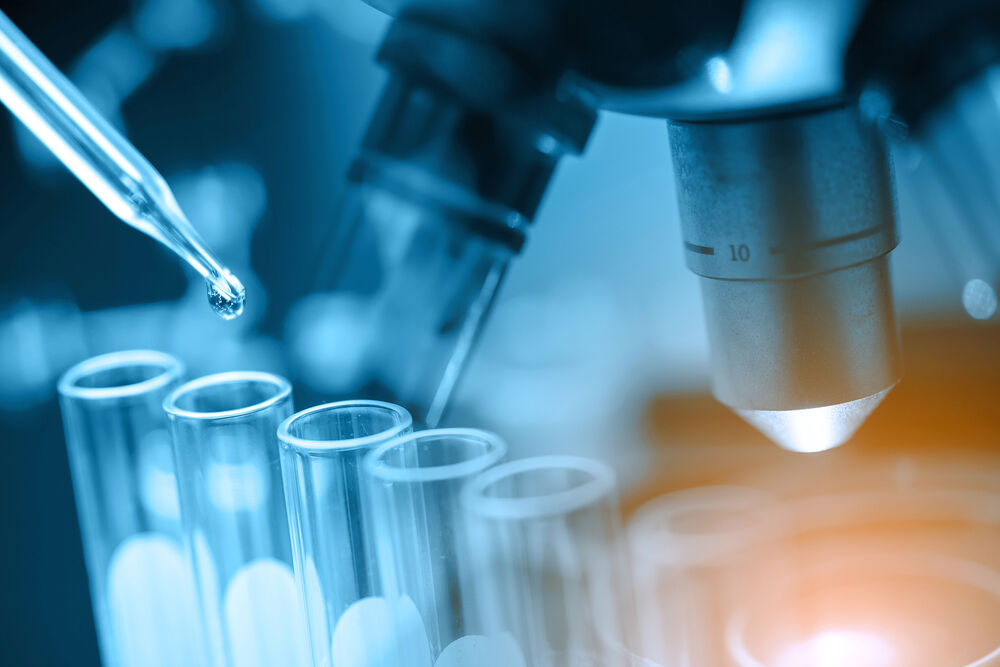 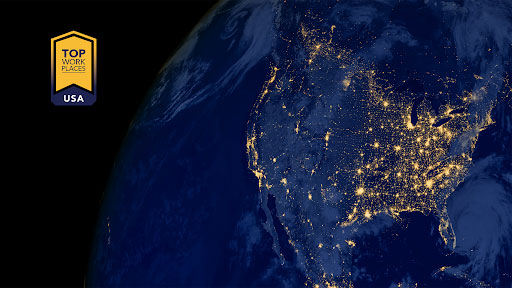 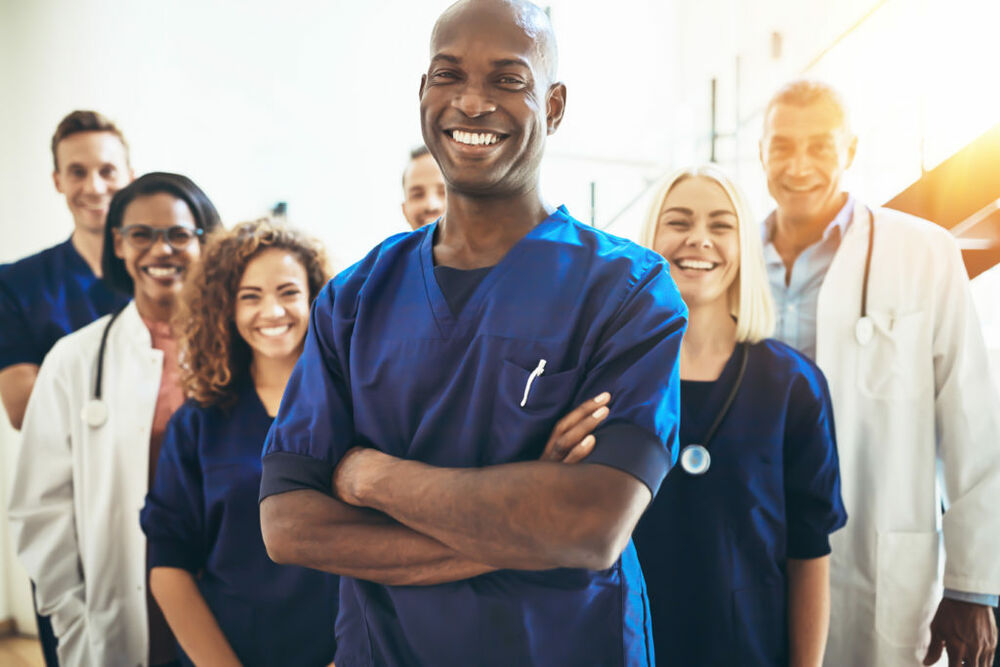 The Florida Medical Association (FMA) is proud to welcome Privia Health (Privia) and introduce its ...

Are you interested in finding out more about these workflow solutions?