Since inception, Privia Medical Group – Gulf Coast has expanded to more than 250 providers in over 60 locations. 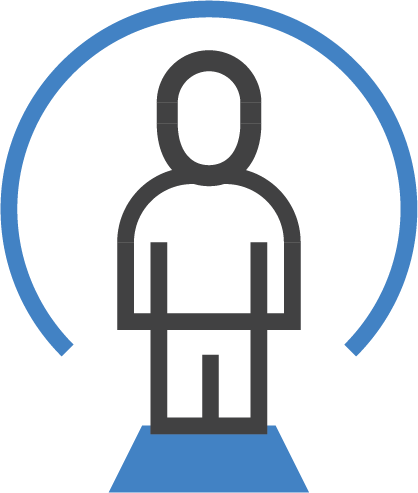 Putting providers in the driver's seat of the healthcare delivery system again. 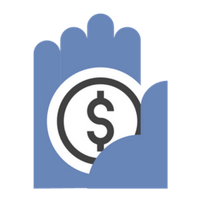 Access to economic and business resources that take practices to a new level. 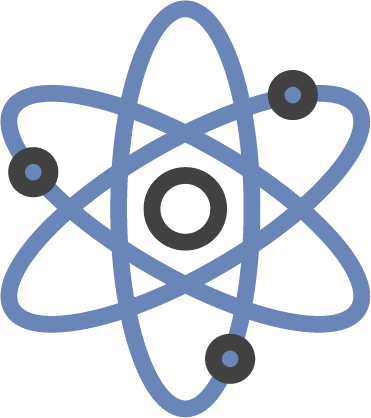 Practice medicine the way you choose, while being protected by something larger.

A PROUD PARTNER OF THE U.S. WOMEN'S HEALTH ALLIANCE

Privia Medical Group – Gulf Coast Texas is a proud member the U.S. Women’s Health Alliance (USWHA). USWHA is a mission-driven organization of over 50 Member Groups in women’s healthcare private practice representing over 3,500 providers caring for over 15 million women across the nation.