Are you a busy provider looking for healthcare news? Check out The Rundown.

Healthcare is a rapidly evolving industry and it’s difficult to keep up with the news, but the success of your practice can depend on how knowledgeable you are about changes in the healthcare landscape. Privia has compiled a list of stories to keep you up to date on what you need to know about all things healthcare.

Forty Republicans and Democrats of the House’s “Problem Solver” Caucus rolled out a new plan for the Affordable Care Act that hopes to fix the exchanges, without completely dismantling them. According to a new report by Vox, this plan includes five new policies that provides states additional funding to help lower the costs for Obamacare enrollees. This plan would also repeal taxes for medical device manufacturers and small businesses that do not provide insurance for their employees. While this plan is a step forward for bipartisan, Vox notes that this does not do anything to help insure the current 28 million uninsured Americans and may create a slight bump in the number of uninsured.
>>Read more: The new bipartisan House proposal to fix Obamacare, explained

The Ohio Department of Insurance sent out a new press release this Monday announcing that state of Ohio has partnered with five major Ohio health care insurers to restore health care insurance options for 19 out of 20 counties. This decision was made after 11,000 Ohioans enrolled in Obamacare found themselves without a single insurer option once Anthem pulled out of the exchanges market in Ohio. The Washington Post reports that other state insurance commissioners have been stepping in to work with companies to fill the gaps left from major insurers pulling out of the exchanges. Ohio joins Iowa and Missouri in finding a solution.
>>Read more: Access to Health Insurance Restored in 19 Ohio Counties and Insurers just stepped in to avoid an Obamacare disaster

What does the future of value-based care look like? This exec says many multidisciplinary teams

Abhinav Shawshank, CEO and co-founder of Innovaccer, penned an op-ed of his thoughts on the short-term future of heathcare in Health IT Outcomes. “In the coming five years, physicians [will] mainly work with the very sick while nurses and care coordinators focus on reducing readmissions or bounce-back to ERs and, with the support of nutritionists, therapists, behavioral health specialists the multidisciplinary care teams can focus on doing what they do best — making people healthy and taking them towards an era of preventive care.” Other visions for the near future include the rise of telemedicine, predictive analytics in healthcare IT, and an overall increased ability to deliver high-quality care.
>>Read more: The Future of Value-Based Care: 5 Years From Now

Dashboard may be coming to a city near you

More than 80% of Americans live in cities, but until now, there’s been no mechanism that has accurately compiled data about the U.S. urban populace in a standardized way. That’s changed with the rollout of the City Health Dashboard, a valuable tool that is the result of a joint effort by researchers at NYU’s Langone Medical Center and the Robert F. Wagner School of Public Service. The tool will be able to quantify 26 measures of health and health determinants for cities across five domains: health outcomes, health behaviors, clinical care, social and economic factors and physical environment. Currently available in Flint, Michigan; Kansas City, Kansas; Providence, Rhode Island; and Waco, Texas, a $3.4 million award from the Robert Wood Johnson Foundation will expand the dashboard to cities with 70,000 or more people, Modern Healthcare reports.
>>Read more: Pop health dashboard gives U.S. cities access to key data

What is the future of Obamacare’s CSR payments?

A federal appeals court has ruled that states can defend the Affordable Care Act’s cost-sharing reduction (CSR) payments. According to a report from the Advisory Board, 16 attorneys generals filed a motion to defend these payments, as they questioned whether the Trump administration would defend these payments. The court also ruled that the attorneys general had demonstrated a “substantial risk” that terminating CSR payments would lead to a higher number of uninsured Americans, higher premiums, and hospitals suffering from the inability to collect payments from uninsured patients.
>>Read more: “States can defend CSR payments—even if Trump doesn’t, federal appeals court rules”

Approximately 142 Americans die from the opioid crisis each day. The problem is so acute, members of President Trump’s bipartisan commision have asked him to declare a national state of emergency, the New York Times reports.
>>Read more: White House Panel Recommends Declaring National Emergency on Opioids 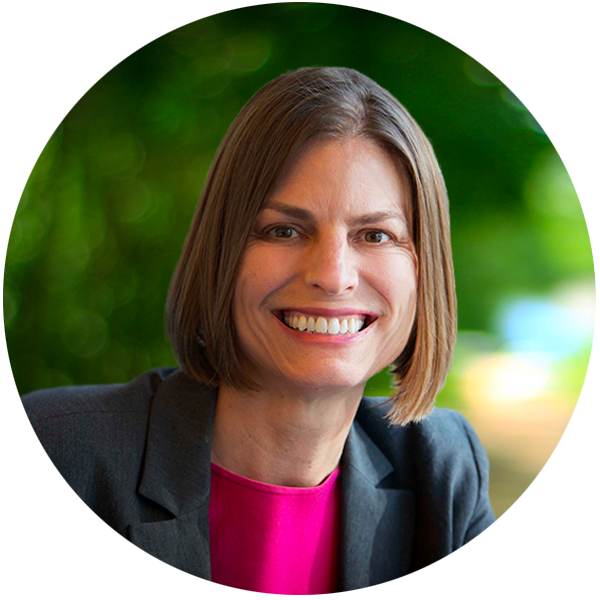 Privia is available to provide information and interviews to representatives from news media or social media organizations.

Please fill out the form to get in touch with us.